Posted on August 9, 2013 by aakanshatravels1 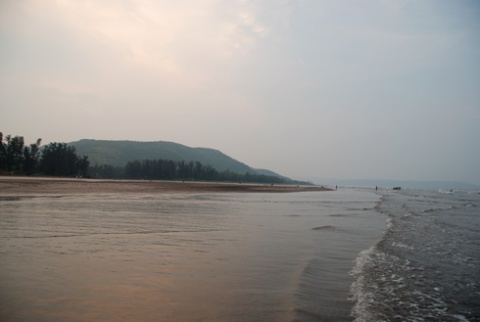 Our Customized packages consist of:

Family packages for tours to other states in India arranged on request.

Posted on August 6, 2013 by aakanshatravels1

We hereby proudly introduce ourselves as one of the leading company in providing all sought of traveling solutions such as Vehicle Rental, Hotel Booking, Package Tour Organizing, Air, Train, Bus Ticket etc., and had left a smile on our customers with our prompted service and reasonable rates.

We provide personalized, professional, and responsible services.
The company is located at Borivali (East). We are very close to Sanjay Gandhi National Park and just 15 kms away from Mumbai international airport.

Vehicle Rental:
We have all make and all type of cars, & buses for daily and monthly rental service. We also provide. We also assure you that our service will be prompt and charges will be reasonable. Round the clock service.
Hotel Booking:
We do Hotel Bookings all over India for all classes, category at reasonable rates. We have hotels rating from Normal to 7Star Hotels in which we can provide as per customer requirements.

We also have special package for Honey Moon also.

for more Visit us at: